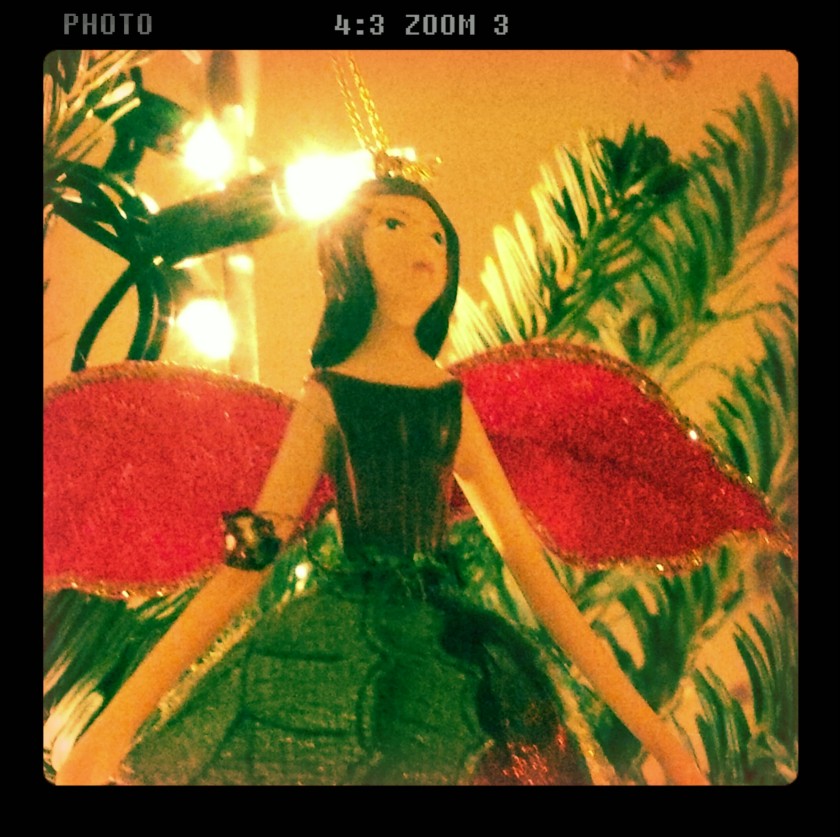 In response to the Space Shuttle Challenger Disaster in 1986, Ronald Reagan addressed the world. He said: “The future belongs not to the fainthearted, but to the brave.”

I’m guessing that some of you will get cancer. Some will go into remission.

Some of you will lose your job. Some will turn a new leaf.

Some of you will lose a loved one. Some will welcome a new life into the family.

Some of you will lose who you are. Some will discover and become all you can be.

Some will struggle with a wobbly faith. And some will soar on the wings of eagles.

It’s tough out there. So the word is: Courage.

Sure. But is it possible?

Imagine he who is larger than the universe the size of an embryo. As Max Lucado puts it: “God was given eyebrows, elbows, two kidneys, and a spleen. He stretched against the walls and floated in the amniotic fluids of his mother.”

Christmas is God coming close. In Jesus. In a smelly manger where the cows usually eat. If it were any other place we’d think he wasn’t for us.

Christmas is God on a divine rescue mission for his kids as we bumble around, continually forgetting whose we are, getting mixed up about which way is forward, doubting our calling, and often being too timid to right the ship (or ask for help).

It’s easy to be discouraged when you resign to a self not created by God.

And so God gets close. And you know what? You can have courage when the King is close. The game changes when the world champion is on the ice with you. You discover you can soar. Do things and risk living in a way you would never dream of on your own. Courage.

Merry Christmas. You are the destination of Jesus’ journey. You are found. (If you want to be.)

But the road doesn’t end when he finds you. An old saying is that courage is not knowing what is up around the corner but going there anyway.

There are places to go. But don’t worry. Have courage. And you can have courage when the King is close.

Persistence without insight
Christ will wipe it off
Return hatred with love
Don’t confuse a battleground for a playground
Follow MatthewRuttan.com on WordPress.com