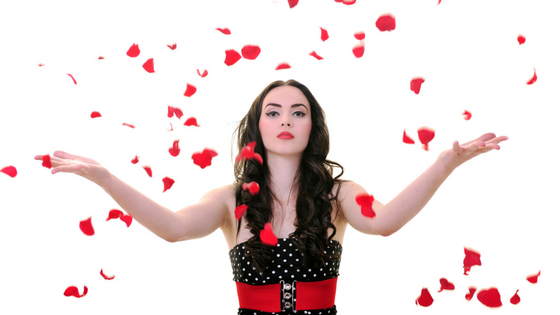 About twenty years ago I was on a subway in Toronto.

I was taking an undergraduate degree at the time and the subway was packed. People were jammed in like sardines. I was in one of the seats, and people were crammed in all around me. It was standing room only. People were holding on to those straps and bars at the top of the subway car so they wouldn’t fall over when the brakes came on.

And it was absolutely quiet. The only thing you could hear was the clickety-clack of the subway car hurtling down the tracks.

So to pass the time I pulled out a little white baptismal Bible I got when I was a few months old. I started reading it, minding my own business.

As I did so a man beside me—right beside me—started to get annoyed. “What is that?” he said in a loud voice. It was as if he was upset at something.

At this point he was getting louder. And everyone on the train was listening! Needless to say, I was feeling pretty awkward. I was a university student, minding my own business, just reading my Bible on the subway.

I’m not even sure what I said next. He had shaken me up. I probably said something like, “Well, I do think that God exists and I find the Bible helpful.”

He stopped pressing and I kept trying to read. But I couldn’t. I thought to myself, “You’re such a…

(I wish I had kinder thoughts toward him like, ‘Oh, the Lord bless you, my brother and fellow child of God.’) But alas, I cannot lie! It jarred me.

Thinking back, that awful experience has always stuck with me. And even though it felt super-awkward at the time, I’m actually glad it happened. Why?

Because it motivated me to know and explain the reasons for my faith more fully.

I wonder if you can relate to that desire. 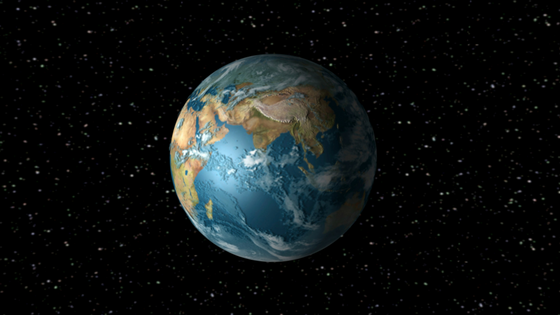 If so, I’ve put something together that I think will help. It’s a 3-part teaching series I presented at the church I pastor. The series is called “Does God Even Exist?”

And you can download the pdf manuscript for free here. If you’re more of a podcast kind of person, you can access the webpage for the series here.

What I’ve found is that the more we learn about our universe, world, and even science itself, the more reasons we find to believe in God (not less).

Maybe that’s why, according to the Washington Post, the world is expected to become more religious (not less). Maybe that’s why Christianity adds 50,000 new adherents per day. Maybe that’s why Jesus continues to be the most influential figure in the history of the planet and why he is so compelling—even for those who aren’t Christians.

If any of this intrigues you, you can download the pdf manuscript for free here.

And if you simply need daily encouragement for your faith, you can sign-up for my 1-minute daily email devotional called “Up!” here.

That awkward moment on the subway propelled me forward to better understand and explain not only my personal faith, but the existence of God in general. What I’ve found is that I believe in God not because I’m an irrational person, but because I’m a rational one.

I don’t have enough blind faith to be an atheist. When you follow the evidence, it points to God.

Toward the end of his life, Carl Jung, the famous Swiss psychiatrist, was interviewed. “Dr. Jung,” the interviewer said, “a lot of your writing has a religious flavor. Do you believe in God?”

Jung replied by saying, “Believe in God? Well, we use the word ‘believe’ when we think that something is true but we don’t yet have a substantial body of evidence to support it. No. I don’t believe in God. I know there’s a God.”

I hope you journey along with me as we grow and learn together—about both faith and reason—in God’s wonderful world.