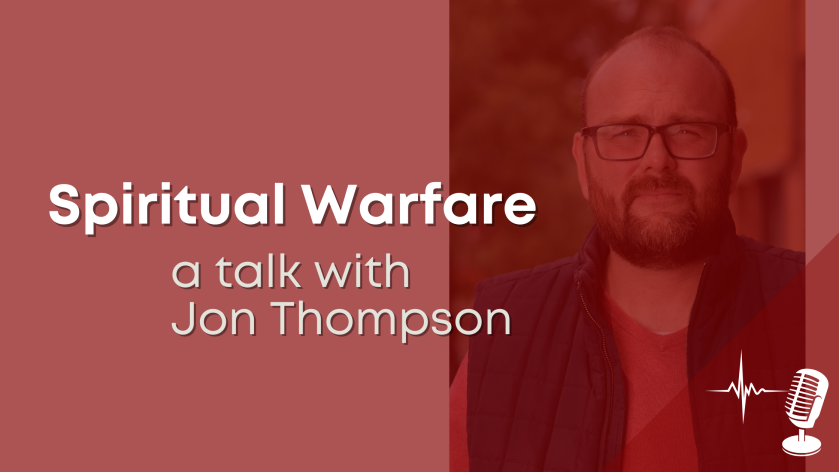 Spiritual warfare. William Gurnall says that all Christians are in the battle whether they realize it or not, and that the war is so serious that it makes the cruelest battle between human armies seem like child’s play.

-But what is spiritual warfare, anyway?
-Why has it been neglected by some branches of Christianity in more recent times?
-Who is our enemy?
-Isn’t the New Testament just “out of date” on some of this stuff?
-Does “possession” still happen?
-How should we think about the “armour of God” in Ephesians 6?
-How do we win the battle?

The Pulse Podcast is about living abundantly wholeheartedly. It includes feature topics, interviews, and weekly biblical studies. This episode is a talk with Jon Thompson. And yes, we talk about all those questions I just listed.

Jon’s work and experience in this area isn’t just academic. He has been in hundreds of situations where the demonic has been present.

Let me tell you a bit more about my guest. Jon is the author of Deliverance and the Senior Pastor of Sanctus Church, a multi-site church in the Greater Toronto Area where he has been on staff for more than 20 years. He has a Masters of Theological Studies degree from Tyndale Seminary, Toronto and a Doctorate of Missiology from Fuller Seminary, California. He speaks and teaches globally on the convergence of spiritual gifts, spiritual practices, and spiritual experiences in the life of the believer and the local church.

You can listen to the audio version of our talk here or wherever you listen to podcasts (Apple Podcasts, Spotify, Google Podcasts, Stitcher or TuneIn). You can also watch it on YouTube (link below).

Beneath, you will also find links to Jon’s books and the resources he mentioned, as well as a list of more specific topics and quotes from the interview itself.

I hope you benefit from this impactful conversation and that you take the battle seriously. Do not fear. 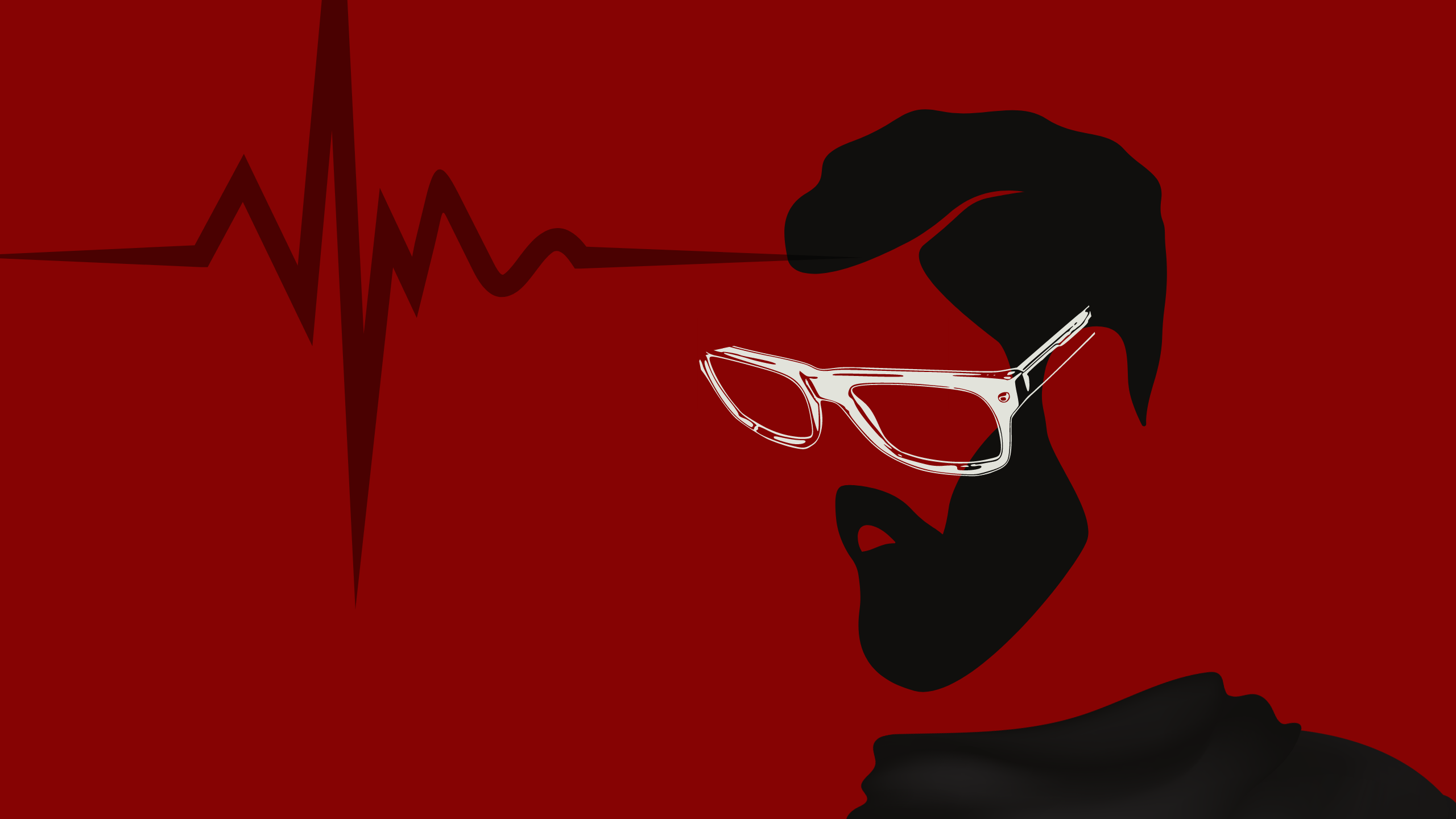 iTunes
Spotify
Google
Stitcher
TuneIn
Click here to sign-up for The Up Devotional. I write it 5 days a week. It’s your 1-minute shot of soul espresso Can you defend the Gospels in the coming storm?
Well-rooted in a world of opinions
A Judge who is FOR you
Visual cues for spiritual truths